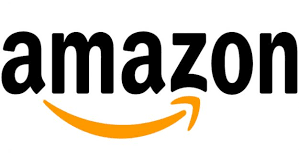 Amazon announces Nashville as new Operations Center of Excellence with more than 5,000 jobs.

NASHVILLE –Amazon today announced that it has selected Nashville for a new Center of Excellence for its Operations business, which is responsible for the company’s customer fulfillment, transportation, supply chain, and other similar activities. The Operations Center of Excellence in Nashville will create more than 5,000 jobs and will be the Eastern U.S. regional hub for the tech and management functions of this division. 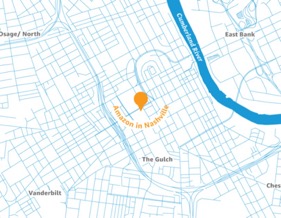 The Operations Center of Excellence will be located in downtown Nashville as part of a new development site just north of the Gulch, and hiring will begin in 2019.

“We want to thank Amazon for its continued investment in the state of Tennessee and are excited about the additional 5,000 corporate jobs they will be creating in Nashville,” said Gov. Bill Haslam. “It has never been clearer that Tennessee is a great place to do business, and we continue to attract a wide variety of global companies that provide high-paying, quality jobs for our residents.”

As part of Amazon’s investment, Tennessee, Davidson County and the city of Nashville will benefit from 5,000 full-time, high-paying jobs; over $230 million in investment; 1 million square feet of energy-efficient office space; and an estimated incremental tax revenue of more than $1 billion over the next 10 years as a result of Amazon’s investment and job creation.

The economic incentive agreements with the city of Nashville and state of Tennessee may be downloaded: here and here. All economic impact and incentive figures are best estimates calculated by relevant entities based on current information.

Economic incentives were one factor in our decision—but attracting top talent was the leading driver reported Amazon officials.

“Amazon’s decision to expand its presence in Nashville is a direct result of the talented workforce and strong community we’ve built here,” said Mayor David Briley of Nashville. “These are quality, high-paying jobs that will boost our economy, provide our workers with new opportunities, and show the rest of the world that Nashville is a premiere location for business investment. We thank Amazon for investing in Nashville, and we look forward to welcoming them to this community.”