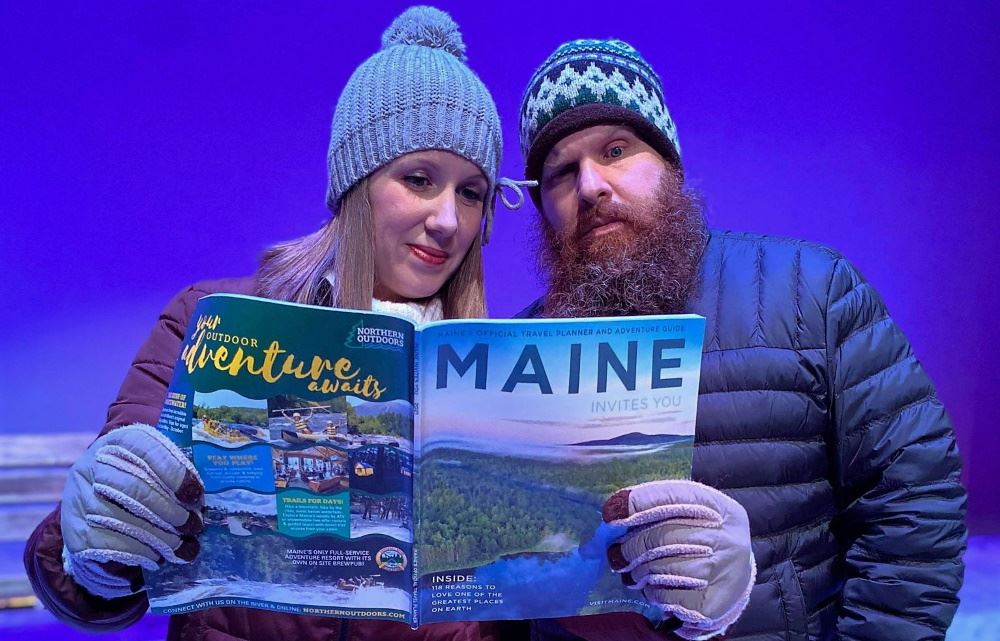 That’s the setting of Cookeville Performing Arts Center’s next Backstage Series production, which will look and feel like a winter night in northern Maine.

The play – Almost, Maine by John Cariani – is a family friendly, almost-romantic comedy that consists of a prologue and eight short plays that offer a glimpse into the lives of 19 people during the same 10-minute period on a Friday night in a remote, mythical almost-town called Almost, Maine.

“It’s a play that lends itself beautifully to the intimate theatre experience we are known for at the Performing Arts Center,” CPAC’s Kimberly Frick-Welker, director of the play, said.

What can audiences gain from it?

“Playwright John Cariani makes clear that the 19 characters featured in his play are hard-working people who speak honestly, truly and from the heart,” Frick-Welker said. “As in real life, there is humor, sorrow, hardship and joy. I think it’s safe to say it’s been a tough year for all of us. Some of the stories in this show will resonate. We deserve a moment to laugh, cry and laugh some more.”

While the play was written for four actors, the playwright encourages flexibility in casting.

“We cast five men and five women with varying degrees of acting experience,” Frick-Welker said, adding that eight of the actors play two or more characters. “One actress will make her stage debut. All have been extremely supportive of one another, and that’s the beauty of community theatre.”

The cast includes Logan Campbell and Karissa Chavez in the prologue and epilogue; Katie Mannle and Patrick Mannle in “Her Heart” and “Seeing the Thing”; Jacob A. Roberts, Holly Mills and Sharon Henry in “Sad and Glad”; Mary Grace Winscott and Kevin O’Connor in “This Hurts” and “Story of Hope”; Sharon Henry and John Fowler in “Getting It Back”; P. Mannle and Roberts in “They Fell”; and Mills and Fowler in “Where it Went.”

Frick-Welker noted that the work of Patrick Mannle, who is also CPAC’s cultural arts technical assistant, contributed greatly to the look and feel of the set.

“Patrick’s stunning lighting design is worth admission alone,” she said.

Tickets are $15 for adults, $12 for seniors and $10 for students. They may be purchased HERE or by calling the CPAC Box Office at 931-528-1313. Seating is limited to accommodate social distancing.

“We encourage patrons to get tickets early and bring a sweater,” Frick-Welker said. “It’s cold where you’re going!”

The national award-winning Backstage Series is produced by the cultural arts division of the Cookeville Department of Leisure Services. 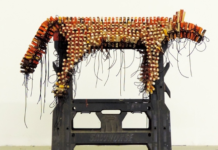