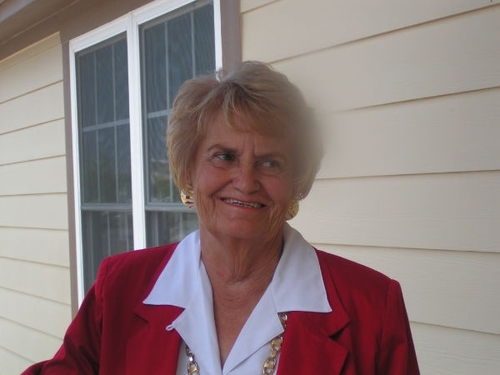 CROSSVILLE – A Crossville resident – identified as the property owner where a large indoor marijuana growing operation was found on Friday – is also currently a candidate for a 6th district U.S. Congressional seat.

The Crossville PD says it will presented evidence against Matheson in seeking an indictment from the Cumberland County grand jury. Matheson is identified as the property’s owner and primary resident in a press release as well as state property records. A drug bust earlier in the month was also made at a property owned by Matheson located on East First Street.

An indictment is also sought against Stephen M. Harrington who is currently on probation from previous charges.

According to the website votesmart.org, Matheson was born in 1938 in Atlantic City, N.J., and has three children. Her previous jobs include an English teacher in New York, a probation officer in the state of Florida, a riding instructor and owner of Pampered Pets in Crossville.